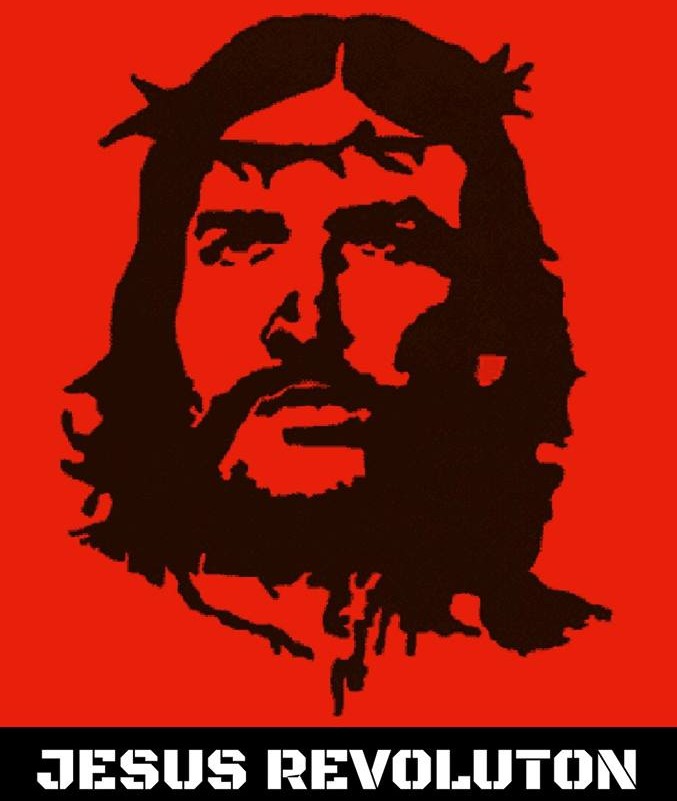 15 ‘The time has come,’ he said. ‘The kingdom of God has come near. Repent and believe the good news!’

This month we launch a new series of messages, focussing on the radical message of Jesus. He came announcing that the Kingdom of God was ‘at hand’ (Mk. 1.15). This was a new order, a fresh beginning. His proclamation meant that the long-awaited regime change was happening, right now, in him, and in his ministry.

The Old Testament Jewish prophets had predicted the coming of a Saviour figure, who would usher in a new age. In a way, this has been the hope of all religions and many secular ideologies: for a paradise here on the earth. For the Jewish people of Jesus’ time, however, they expected this to happen at the end of history, whereas Jesus was declaring its arrival in the middle of time itself.

The end of time was, in Jesus, therefore telescoped backwards, retrojected, from the present into the present, their present. That’s why some of the demons when he cast them out complained that he had come before the proper time (Matt. 8.29). When the Kingdom of God became an experience reality in Jesus life, then the powers of the future invaded the present (Hebrews 6.2).

This reign of God was not a matter of a particular territory, but existed, and exists, whenever and wherever God’s will is done; where people are healed of their sicknesses, delivered from evil spirits, receive justice, and are set free. These are the marks of the age of the Spirit, which Jesus was fulfilled in himself, and which we begin our sermons series with (Lk. 4.18-19).

As the Jewish faith expected the coming of a Saviour figure, called the Messiah, so this new period of history was to be the Messianic Age. And as the title means ‘anointed one’, that is anointed with the Spirit of God, so his rule would be an Age of the Spirit as well. The power behind these changes would be, not human ability, but Divine energy. It’s god who will do it.

But Jesus also invited his disciples to join him in bringing about this kingdom, through their own actions (Luke 10.1-9). ‘Eschatology’ is a theological term that refers to the End-times (from the Greek word ‘Eschaton’, for ‘end’). Often, unfortunately, Christians can become caught up in trying to calculate the date of the end of the world, which Jesus tells not to do (Matt. 24.36-44).

Instead, because the ‘end’ has come into the middle, of the story, as it were, we already live in the last days. Of course, the full realisation of the kingdom, paradise on earth, awaits the final ending, when the whole creation will be restored (Rev. 21.1-4). Our responsibility, however, is to participate with Jesus, now, in bringing in as much of the kingdom as possible.

Any realisation of God’s kingdom is, therefore, partial and incomplete. But through prayer and faithful action, under the Spirit’s empowering, we can see more and more of its reality breaking in today. This dynamic tension, helps us to combine realistic hope, and hopeful realism. We are not blind to the difficulties of life, but we believe that newness is nevertheless possible.

So, we can expect to experience God’s Spirit bringing healing and liberation to people; and we ourselves will receive that wholeness in greater and greater measure, as we surrender all the areas of our lives to his sovereignty. That’s why Jesus died on the cross. We too need to be reconciled to our Lord and King.

We have chosen to live our lives our own way, whether were religious or not. That’s called ‘sin’. As God’s Kingdom comes on the earth, we need to come in humility, to God; to confess our sins, our self-centredness,  and self-rule; receive his confession, paid for Christ in his crucifixion; and then enter into the new life, through the power of God’s Spirit. This is God’s Kingdom.

17 For the kingdom of God is not a matter of eating and drinking, but of righteousness, peace and joy in the Holy Spirit.

A multi-cultural, multi-generational church. Situated in the heart of London, we seek to live and proclaim the great news of Jesus to our city and beyond.