Perhaps the greatest longing of the human heart is for relationship. Certainly, this yearning characterises our world today. So, our Students and Young Adults Weekend Away, this month, takes ‘Relationships’, as its theme: with sessions on singleness, dating and marriage, to help orientate ourselves in the postmodern world according to the God’s instructions. 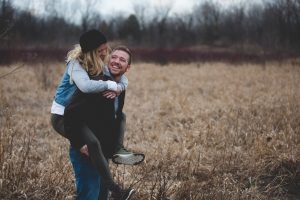 This is essential, because as well as great joy, the vast potential of sexual relationships may also deliver huge suffering. Navigating that period of singleness is particularly fraught. Many churches have singles ministries which are little more than attempts to marry people off, in a contemporary adaptation of arranged marriages.

Such practices may have had much to recommend them, in the past, although they are very different from forced marriages – which are illegal! After all, our modern notion of ‘romantic love’ has signally failed in constructing lasting partnerships. ‘Dating’ itself is merely a western invention of the late twentieth-century; and digital match-making, via Grindr or Tinder, has reduced relationships to consumerist cattle-markets.

Admittedly, finding love is very in today’s city. Christian women, especially, experience heart-ache, as they outnumber guys in most churches. Nevertheless, Christian men also experience unwanted singleness. The difficulty is exacerbated, because Scripture encourages us to find a Christian to marry. This is because, while a Christian marriage is hard work, without agreeing on basic values, it is even harder.

However, it’s not just a problem for believers; it’s a crisis for our whole culture. Society’s lack 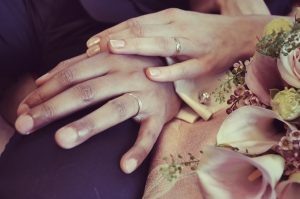 of stable foundations makes it difficult, even among non-christians, to find a serious relationship. Among older people too, experiencing renewed singleness, perhaps after a broken marriage, loneliness is common. It is very easy, therefore, to compromise: to live together without marrying, experiencing sex outside a committed marriage relationship.

Although cohabiters may be committed, they have not made a public promise, before the community and families. Theirs remains a private individualistic affair, lacking social supports. God, however, has ordained sex, as a mutual giving of two people to each other; and this requires the context of a stable, secure, marriage.

Nonetheless, many Christians have marriages, which are in trouble heading for divorce. Tragically, statistics for Christian divorces are identical to non-christians. So, what should we do? Frustrated if we’re single, defeated if we’re married?

We need to recover the idea of ‘chastity’; not ‘celibacy’, a specific spiritual gift, given to some, not all, single people. Instead ‘chastity’ is the pursuit of purity, fidelity and holiness, as positive virtues. And this means challenging today’s idols, that sex is necessary for a healthy life, or that fulfilment is only possible through romantic relationships. 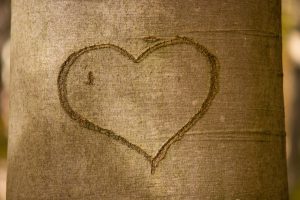 For the single person, this means living, not with some aim of getting married, but to be the person God called you to be. But the same is true for married people. Each is to be ‘chaste’, within their vocations. For the married couple this entails learning deep communication, instead of the selfish independence, which obstructs their ‘one flesh’.

So, at KCBC, we want to support each other: through the Weekend Away, through a recent Workshop for newly-married couples, and future Seminars planned – for longterm married couples (7th July), and parents of primary school kids (15th September).

Let’s continue to pray for each other, so that we can reflect God’s glory through our mutual callings in the world.

April Fool on Easter Sunday – so who’s the fool?

Share the Love: Connecting to people in the community 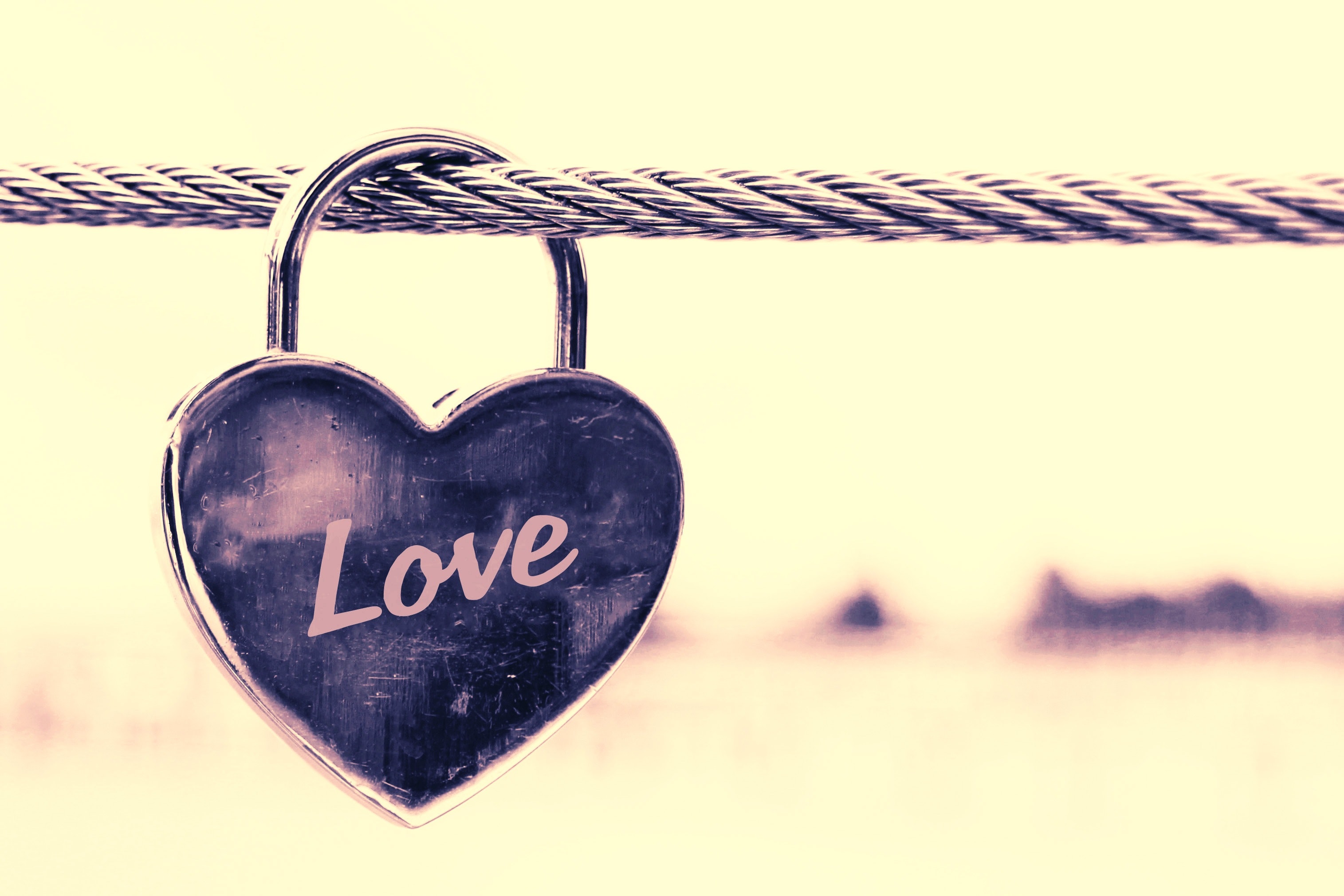