This month we continue our series of morning messages – “Ancient-Future Faith”. This title was taken from Robert Webber’s book by. He saw the fragmentation and confusion in the Christian church. For many this led to a loss of faith. As the Psalmist writes:

“When the foundations are being destroyed, what can the righteous do?” (Psalm 11.3)

So he promoted a return to the historic Christian faith, which crosses all denominational lines, pre-dating the divisions, between Eastern and Western, Catholic and Protestant. This, he based on the ancient Christian creeds, which all churches agree on.

But he didn’t want this to be a reactionary, backward-looking, movement of anxious believers, frightened of the future. Instead, he perceived that the resources of ancient faith provide roots to move forward into the future. The stability of tradition gives us foundations for facing all challenges, whether personal dilemmas or cultural issues.

Then, as people lose faith in human institutions and ideologies, they may return to him. Nothing provides a strong base for our lives, except relationship with the sovereign God. This, however, demands relinquishing control of our lives, not making our own decisions, but surrendering to him. As the writer of The Letter to the Hebrews says:

“At that time his voice shook the earth, but now he has promised, ‘Once more I will shake not only the earth but also the heavens.’ The words ‘once more’ indicate the removing of what can be shaken – that is, created things – so that what cannot be shaken may remain. Therefore, since we are receiving a kingdom that cannot be shaken, let us be thankful, and so worship God acceptably with reverence and awe, for our ‘God is a consuming fire.” (Hebrews 12.26-29)

Many of our visionary dreams may resemble science fiction, as we project our hopes into the future, and work towards them. As African American writer Walidah Imarisha has said:

“Science fiction is the only genre that not only allows you to disregard everything that we’re taught is realistic and practical, but actually demands that you do. So it allows us to move beyond the bounds of what is realistic and what is real, into the realm of the imagination, That is actually something that organizers do every single day. All organizing is science fiction. When organizers imagine a world without poverty, without war, without borders or prisons—that’s science fiction. They’re moving beyond the boundaries of what is possible or realistic, into the realm of what we are told is impossible. Being able to collectively dream those new worlds means that we can begin to create those new worlds here.”

This same passion, to experiment, take risks, move out for God, into our neighbourhood, motivated us to hold a Community Meeting in February, to bring people together, from the locality, to address some of the problems, of crime, drug dealing, and homelessness. Not trapped in the past, but reaching forwards, towards God’s Kingdom, for the common good. 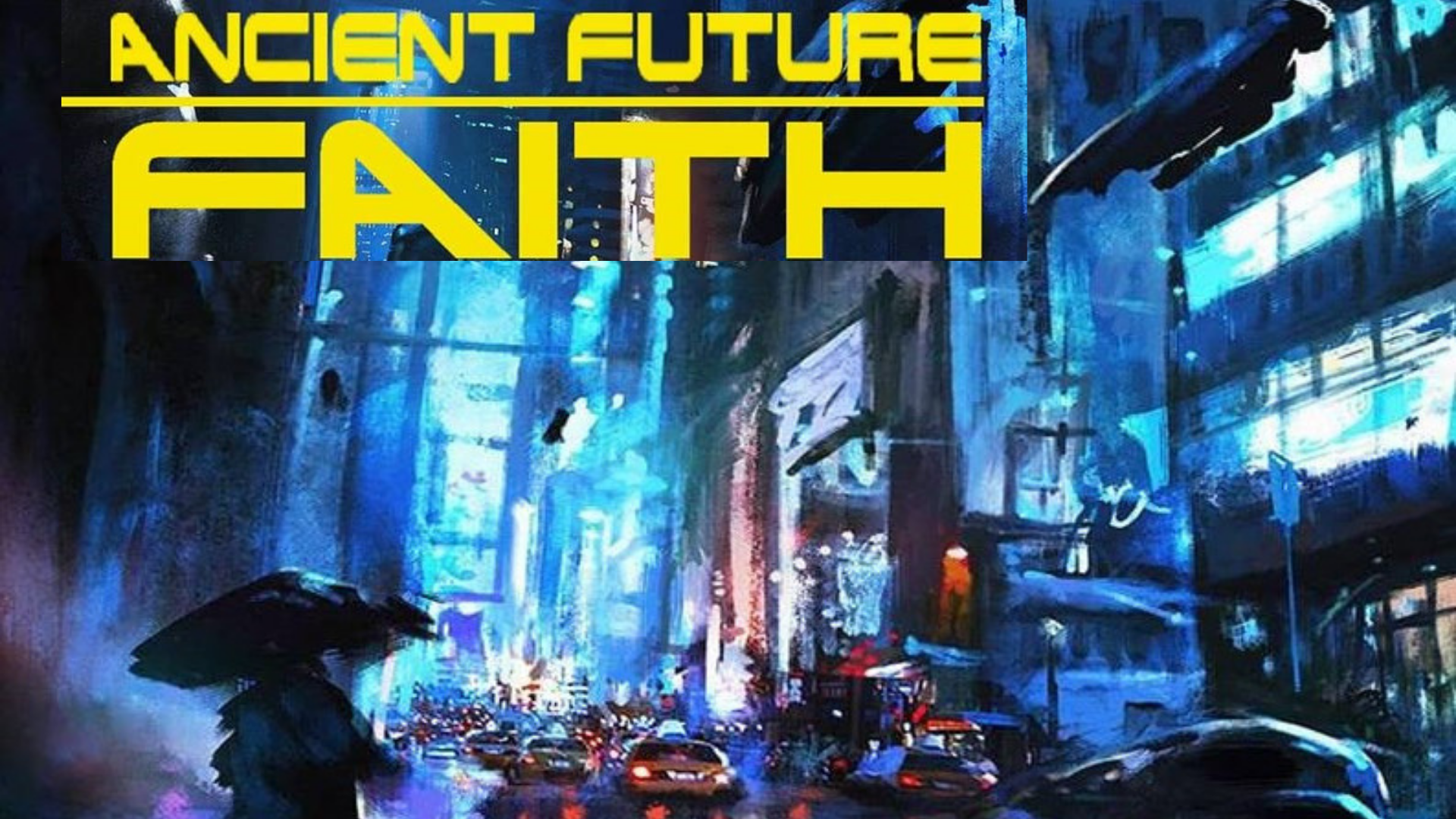